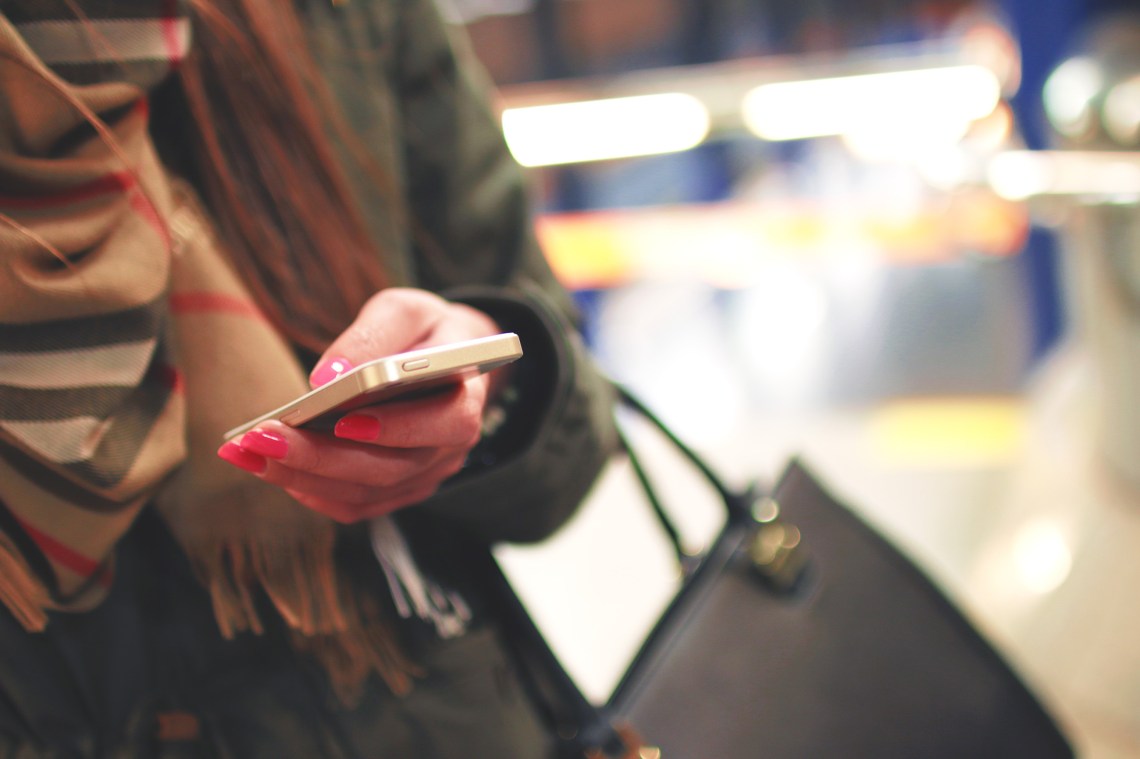 That was an understatement.

Long-distance relationships are jaw-clenching, nightmare-inducing, frustrating, and seemingly doomed from the start.

The main problems in LDRs arise from two main sources. When resentment builds, days can go by without any knowledge that someone in the relationship is upset.

Passive aggression is the natural enemy of LDRs, but when people finally carve out time to spend with their long-distance partners, the reluctance to use that time for confrontation makes passive aggression a sure thing.

Precision in communication and connection is key if people want to make their LDRs not just survive, but thrive.

When there isn’t time to justify that snide comment, it is crucial to address the issue that caused that comment to materialize instead of focusing on the effect of that comment in and of itself. In LDRs, most conflicts stem from issues with communication and connection.

There. Now that the problems have been pinpointed, how does one go about troubleshooting them?

Lack of communication. It happens like this: one partner gets busy at work. The other knows this and doesn’t want to interfere. Days go by without talking. Although no one did anything wrong per se, resentment can grow if someone doesn’t feel like he or she is a priority to the other person. This resentment will bleed into seemingly innocent interactions. One goes overboard with the sarcasm. The other gets offended without realizing he or she is actually the source of the conflict. An argument is imminent.

It is imperative to talk before things escalate to a full-blown conflict. A simple “hey, I feel like we don’t talk as much as we used to” or something along those lines is enough to make the other person realize that he or she isn’t carving out enough time for the relationship. It saves face. It saves pride.

Unintended sarcasm. Saying something that hits a previously unknown sore spot. Acting out of anger without making that anger known. Short responses that give the impression of frustration when there may be none at all.

All of these things are borne of miscommunication. Taking time to be clear and precise with language is extremely important when people cannot talk in person. Body language can’t be read over the phone. Tones of voice can’t be heard over text. Even Skype lacks context.

No one wants to think about every possible implication of every single thing he or she says, but if something is ambiguous and that ambiguity could lead to a negative interpretation, it’s better to be safe than sorry. A few extra characters or breaths could be the difference between a fun, relaxing conversation and a conflict.

It’s scary how quickly and easily people in LDRs can begin to feel disconnected from their partners. Out of sight, out of mind, as they say.

When a couple is physically together, there is no need to fill the air with words. The natural transition from talking to cuddling, kissing, or sex is absent from couples in LDRs. There is beauty in being forced to connect through conversation alone, but there are times when people truly run out of words.

Being unable to connect physically is frustrating, and this frustration can manifest itself in everyday conversation. These conversations become increasingly mundane the longer a couple is apart. At some point, the attitude becomes “why talk at all if I already know what you’re going to say?” This is obviously problematic. A lack of connection plus a feeling of boredom equals looking for romantic fulfillment outside of the relationship.

Deliberate, nonverbal connection is possible in an LDR though. Sure, there’s no passive and unconscious handholding or touching, but even that can get boring. Deliberate connections are great because they ensure that couples switch things up often and are actively thinking about ways to connect with their partners. So how do couples in LDRs do this?

Send pictures throughout the day to feel closer. Sext or some variation of that if that feels comfortable. Arrange a Skype date and watch a movie together. Send a care package or pictures or a letter in the mail. Spray perfume or cologne on a t-shirt and send it (cheesy, I know, but sometimes cheesiness is due. Plus, the sense of smell is powerfully evocative). Be creative, and when all else fails, asking what the other wants is okay.

Long-distance relationships are tough but rewarding.

Just like anything else worthwhile, they take work, and while an LDR isn’t ideal for the long run, people can’t control whom they love. Might as well make the best of it and take the time apart to strengthen the relationship and grow closer as a couple in fun and unique ways.