I am not a makeup artist. I’m just a girl with enough time and determination to watch several Youtube videos and the gaul to assume I will look just as good as those artists. I can never tell what would actually look good on me, so I’m always wary when it comes to branching out in my makeup routine. Something I’ve always loved, though, is fake eyelashes. It seems to be the key to bringing the glamour and class to any makeup look. But which ones are not only effortless to look at but effortless to use as well? I tried on 6 different types of false eyelashes to compare.

For reference, here is a picture of me with no eyelashes or mascara on. Now, let’s lash. 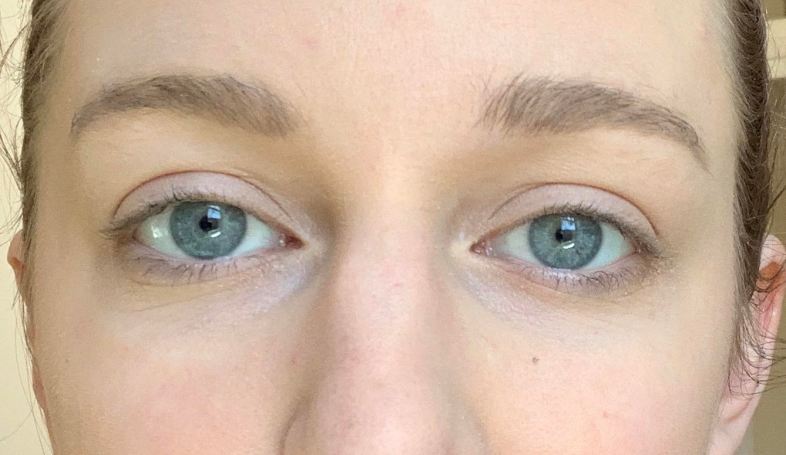 Wispies have been my go-to lashes for a reason. They are tapered to be shorter on the inside and longer on the outside, so it doesn’t crowd your inner eye, and I like the winged look at the end. I always feel like Cindy Lou Who wearing these. In a good way. They’re also long but pretty sparse, so it’s not super dramatic. These are good for if you want a little glam but you’re not used to wearing big lashes yet. 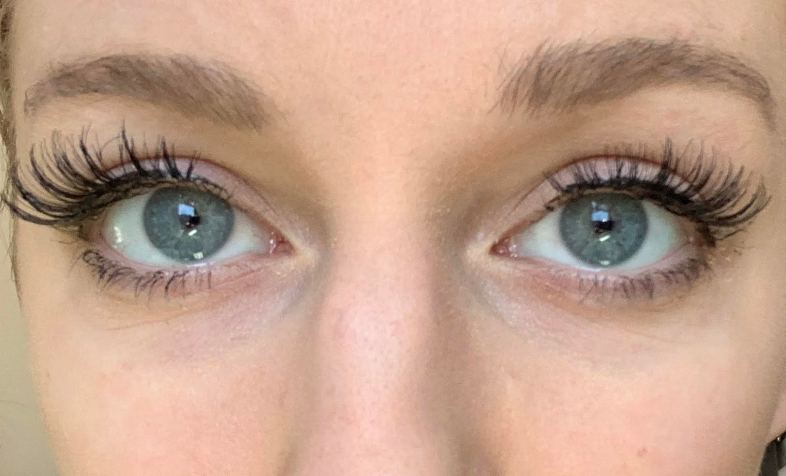 These are SO soft. They aren’t as tapered as the wispies, but they still have the same eye-opening effect. If Wispies were beginner lashes, I’d say the faux mink would be intermediate. 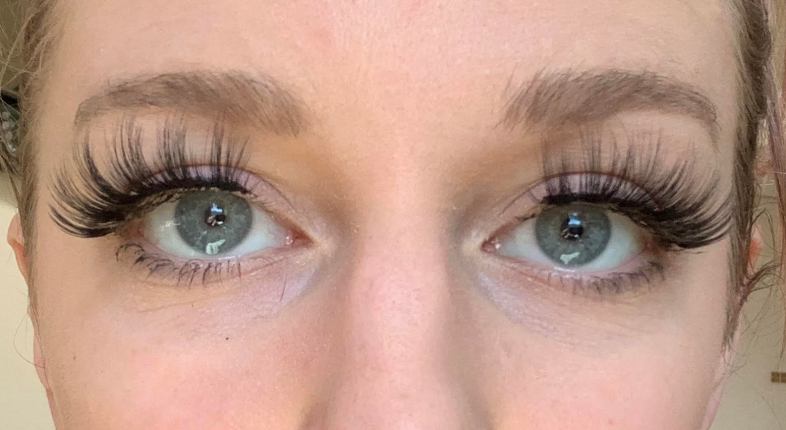 These came in bundles of three lashes instead of being a whole band of lashes. I was so excited to try these because I thought that I’d be able to get super close to my lash line and they would look more natural. I did get them close, but they look anything but natural. The bundles didn’t lay nicely together, and I couldn’t figure out how to make it look right. 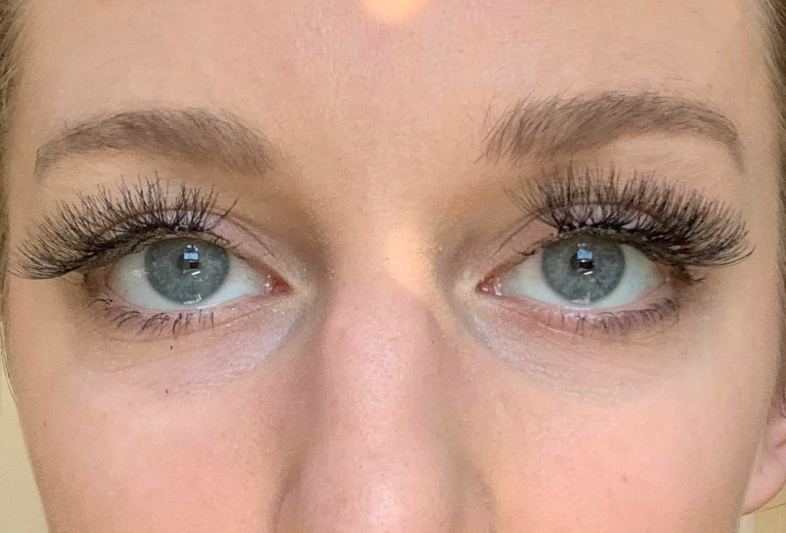 I thought I was going to give myself at-home eyelash extensions like all the pretty rich girls have been getting, and I thought wrong. I could quite figure out how to get them to look nice or how many to put on. It was a nice little oomph, but it was way too much work for the same effect that I could have gotten with several coats of mascara. 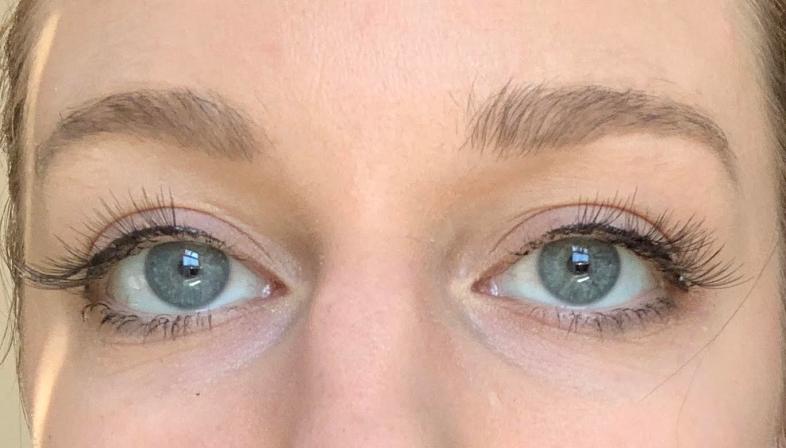 I tried on the most ridiculous lashes I could find and I fell in love. I felt like if I blinked to fast I would be taken up into the clouds. Are these functional? No. Will I ever wear them in public? Probably not. But I *will* be taking 100 boomerangs of myself blinking like Bambi. 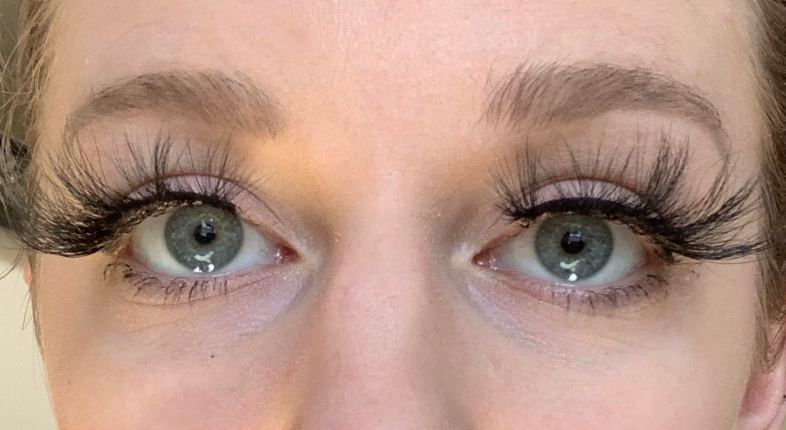 WOW. Omg WOW WOW WOW. People are not talking enough about magnetic lashes. They were so simple to use (the eyeliner is magnetic and the lash band has magnets along it to stick to) which means you could move them if you messed up (a godsend since lash glue is a fickle bitch). Not only were they the easiest to put on, they also looked the best by far. I could not recommend these enough. 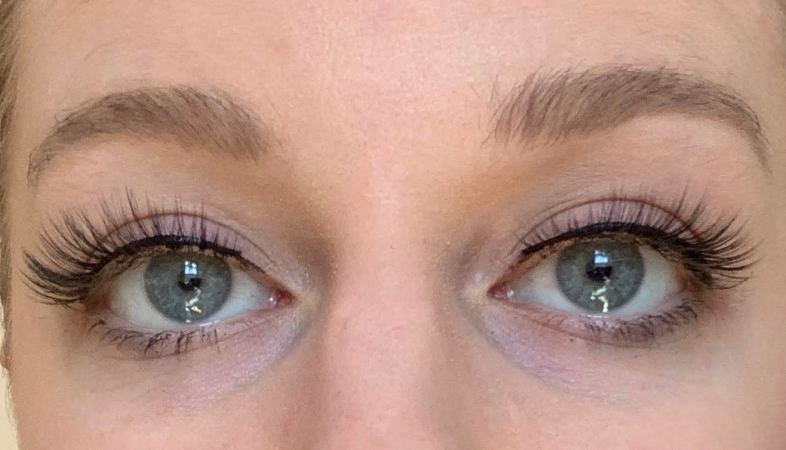 No matter which lashes you end up choosing, here are some tips:

Karaoke queen and woman of extremes

10 Best Cruelty-Free Mascara For Your Eyes (And Your Conscience)

This Simple Makeup Look Will Make You Look Friendly And Approachable