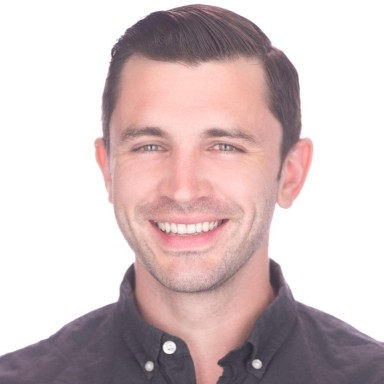 “These diverse challenges result is levels of uncontrollability and uncertainty that are rare in sports or even life.”-Dr. Jim Taylor

Earlier this year, I started working for a ski racing company. Other than helping with my professional development and career, it released in me a flood of nostalgia and positive emotion. Why? Because, you see, ski racing was a formative part of my childhood. I first stepped on a pair of skis at age three, and I joined the race team just four years later. So since I’ve started working for Arctica, I’ve begun to think about what I learned so early in life from this sport. As it turns out, I learned a lot. 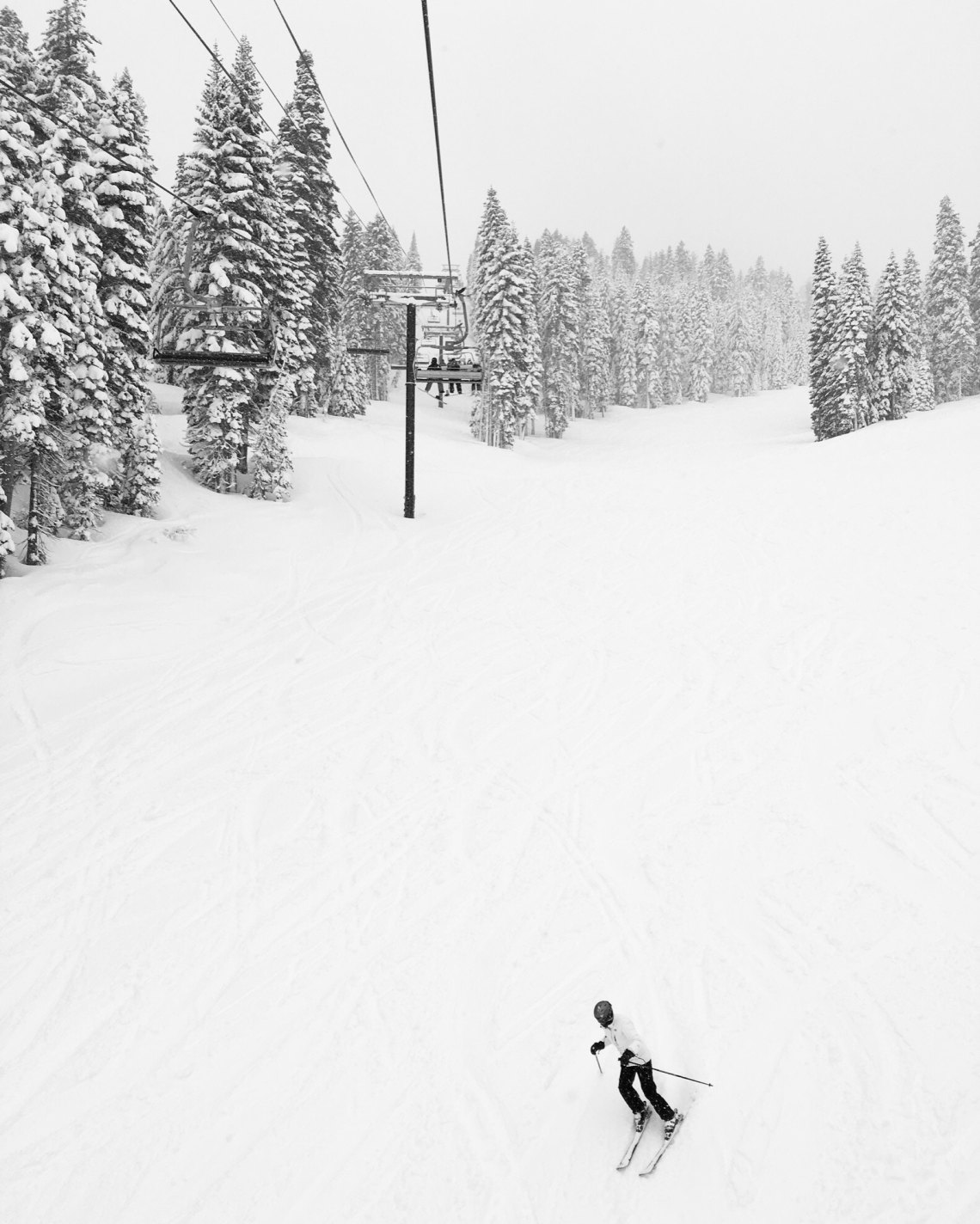 When I first started, I sucked. Obviously, I was seven. But even in relation to the other skiers my age, I was no prodigy. The first five places were awarded medals, and I don’t think I stepped on the winners’ podium my entire first year. But I did my second year. There were a lot of good skiers in my age range, so it took grit and determination to be better than them, which was, of course, the goal. Eventually, busting ass at every practice and free skiing every other day of the week paid off for me, and I was pretty successful and happy with my performance. Of course, in ski racing you’ll have terrible days. You’ll lose the race. You’ll fall. A lot. But as Lindsey Vonn said, “when you fall, get right back up.” It’s been said that grit is the biggest determination of success. High expectations, both from yourself and others, help.The Wall Street Journal just published a cool article about the benefits of tough love, grit, and high expectations.

Of course ski racing is fun. But you know what else is fun? Winning. You’ll learn very soon that winning a ski race is a lot more fun that not winning. Herman Maier said, “I like to win. If I lose, I’m not very happy.” I agree. Of course, participating at any level in ski racing is a blast. But striving for that gold medal with the blue ribbon taught me to strive to be the best in everything I do. At the end of every run, I was obsessed with checking my time as well as the other racers’ times. There was always a recurring cast of close competitors for me. Sometimes I won, sometimes they did. But we always watched each other, and really, we inspired each other to be better. I’m grateful for that. 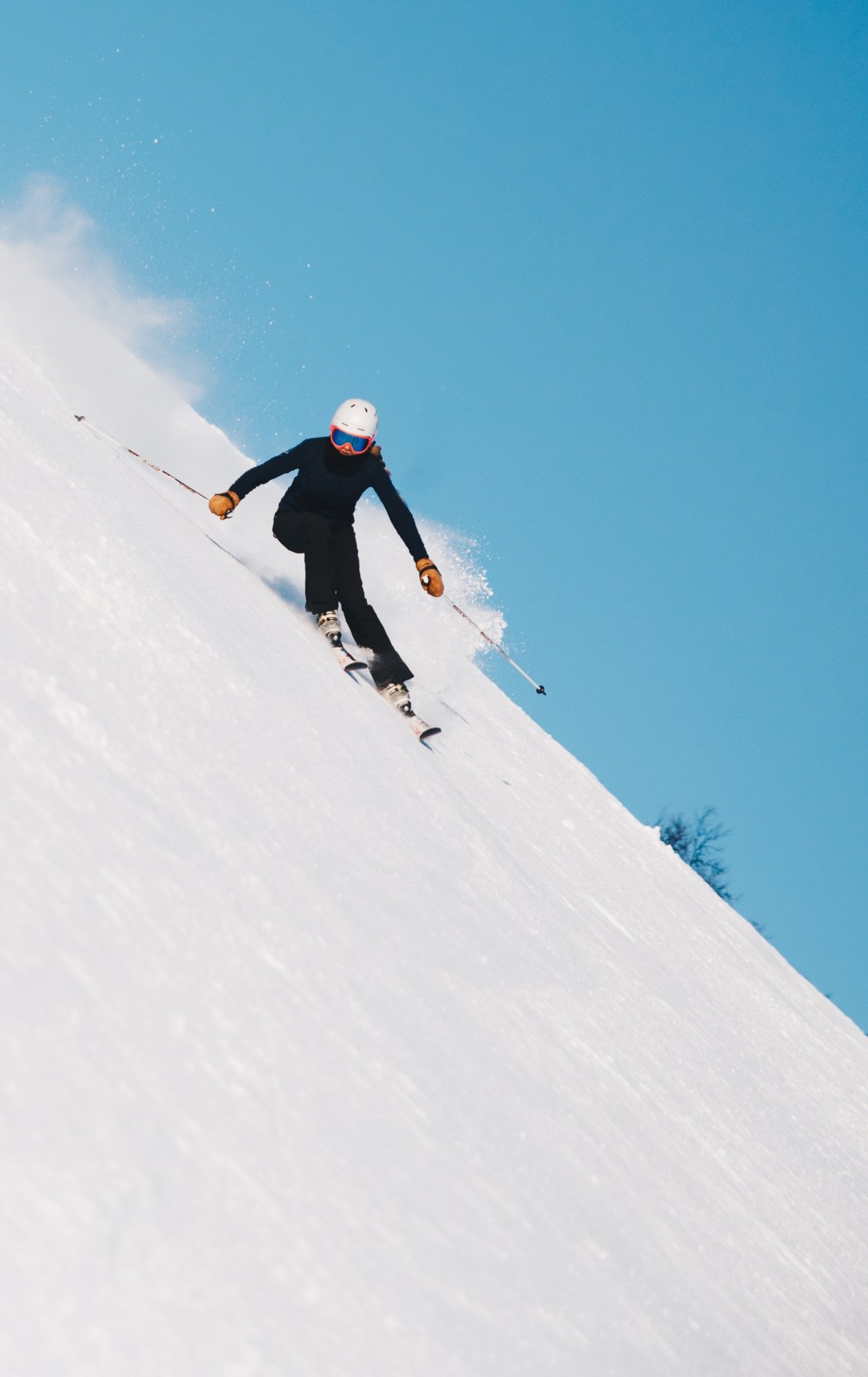 For starters, ski racing is not a technically a team sport. You’re part of a team, but nobody else can affect your performance but you. This means nobody else can lift your lazy ass up. The sport taught me a complete model of accountability and independence. It proved to me that, no matter what anyone else does, I can only control my own actions. If other racers are training hard, what can I do but train harder? The same thing applies to life. You can choose to react to competition however you’d like, but you cannot control their behavior. Ski racers learn independence at a young age and relish in their ability to improve themselves. Self-efficacy is a beautiful thing.

On the other hand, as a ski racer, you’ll quickly learn not to isolate yourself. Those who compete too harshly and bitterly end up missing the sport’s amazing capacity to build lifelong friendships. Especially during youth, ski racing is a wonderful friendship mechanism. You’re sharing the hill with a recurring cast of unique characters. You’re all involved in what can be considered an intense sport that is not at all mainstream. As you move on later in life, you’ll realize that almost everybody played football or volleyball, but a very select amount of people were ski racers. Even later in life, you’ll bond with these people.

On the same note, ski racing is almost always a family ordeal. Which is awesome. In other sports, I know family members are very supportive. But not ‘stand at the bottom of the hill in negative weather, idly watching hundreds of racers finish, waiting for those four seconds when you see your brother/son finish’ supportive. My boss’s whole business was built around family and camaraderie. He maintains that stature today, and he has written a ton on his blog about ski racing’s impact on his family. It’s inspiring and well worth reading.

5. There’s a Big, Wide World Out There

I was born in a small town. There wasn’t much diversity, and not a lot of people made it out of my town. But when I was young, I met people from everywhere. Different cities, states, and countries. I traveled all around the region to different resorts with those people, and as a result, my small town eyes were opened to a wide world of possibility. I’m sure most people don’t think about this when they think about ski racing. But for me, I credit my early experiences in the sport for my later attitudes on travel, experience, and risk taking. There was diversity, too. You may not associate that with ski racing, but I do. My brother agrees. Here’s what he said:

I made tons of friends that I never thought I would be friends with. Ski racers aren’t really uniform. All my friends were into different things, but the common ground was obviously skiing.

6. How to Honestly Observe Myself and Others

This one sort of goes a long with the competition idea, but it’s more about the learning process. See, in ski racing, one of the first things you learn to do is to watch the kids who win the most. You learn to pinpoint their techniques, what they are doing right and wrong. Robert Greene advises people to “stop relying on books and learn how to observe people.” Observing others was important of course, but most importantly, I learned to objectively observe myself.

In the pursuit of success, it is vital to be able to take constructive criticism. If you’re not winning races, you analyze your performance and the winner’s performance. What are they doing differently? What could you be doing differently? Ski racing is a game of subtlety. Mentors help here. Your coaches, the ones with all the experience, can tell you how to correct your form and get faster. This process helped me develop thick skin while maintaining a good distance between my performance and my ego. In life, this allows to me constantly analyze my successes and failures without too large of a blind spot. 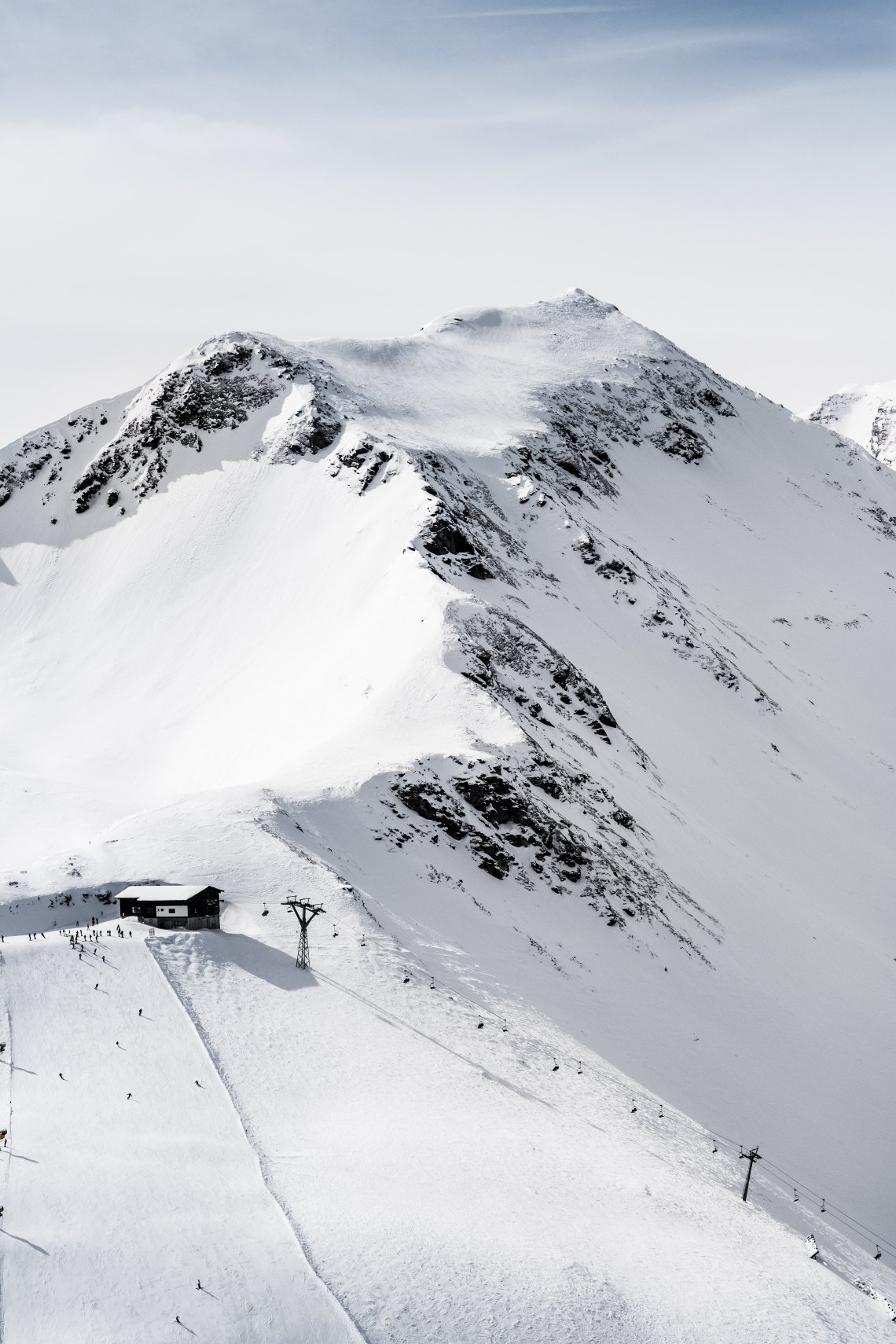 7. How to be a Leader and Why Being a Leader is Awesome

“What did teaching teach me? It taught me to be a better person and to accept that everyone needs help no matter what.”

I grew up along with my sport, and as I did, my ability and my authority grew with me. All of a sudden, I was a figure that the younger racers looked up to and asked for advice. What happened? Only a few years earlier, I was a clumsy athlete just starting out in a difficult sport, seeking guidance from my personal mentors. What happened was all of my personal mentors guided me to the place I needed to be, and I needed to pay it forward. Everyone needs a mentor. To everyone that had a mentor help them along the way, this is how you repay them: Keep succeeding and teach somebody else that needs their own mentor.

Alex has been a web marketing strategist for multiple music acts and companies. He writes, plays music, drinks ...