Working with him was just an impossibility at this point. I needed to accept that.

Every morning I would get myself ready for work — find a dress that looked professional but also clung nicely to my curves, apply makeup, curl my hair, and spritz a small amount of slightly too sexy for work fragrance on the nape of my neck. I always wore heels so that I could be closer to his 6’4 frame. And then I’d arrive at my desk and try to do as much work as possible before my distraction arrived.

I’d started working at a large real estate company as a records clerk a few months ago. It wasn’t the work I imagined I’d be doing with my english degree but I’d graduated months ago and my job search had been very frustrating and unsuccessful, so I felt lucky to have a decent paying full time gig, even if it was nowhere near my dream. And the perks… well that would be the 30-year-old CEO, Jack Singer.

At first I thought I was imagining it, this handsome, impossibly successful man couldn’t possibly be interested in me. But his eyes lingered too long, and he trailed his fingers along my back when no one else was around. He found excuses for us to work late, alone together, and always ordered in a complicated dinner, so we’d be at the table in his office for quite a long time, just talking. Nothing had really happened yet, but it was only a matter of time. I was completely in lust with him, with his dark hair and eyes, his broad shoulders, with the way he talked about struggling to fit into his new lifestyle because he still felt like a kid from a working class family playing pretend.

And so I fell into a routine of mostly being enamored and distracted. Today, like most days he walked in and greeted me. His knowing smile elicited a familiar tug between my legs that floated up through my stomach. I wanted him.

As my attraction grew my dresses had been getting tighter, I was waiting for him to make the first move, but I couldn’t wait much longer. Today in particular was a creation I shouldn’t have purchased on my salary, but I was fairly certain it was going to do the trick. It was a long sleeved red sweater dress that hugged my curves but was loose enough to allow it to be short without looking obscene. I’d paired it with black high-heeled boots that hit just above the knee. It was the kind of outfit that would make a quick encounter very easy… which is what I spent most of my time fantasizing about.

Jack walked in the door looking as attractive as ever, he hadn’t shaved the morning and the dark stubble accentuated his square jaw. “Good morning Adrienne,” he called, locking eyes with me and smirking as his gaze traveled down my body to my thighs, exposed between my sweater dress and boots. My mouth hung open a bit in delight as I smiled back at him. “It is a good morning.”

I don’t know how he had even made it into his office to turn on his computer when I got an email from him:

I’m going to need you to stay late tonight and pull some records so I can prepare for the DRC meeting tomorrow.

I couldn’t stop the smile that spread throughout my entire body. This is it.

I’m sure it’s not the best idea in the world to start sleeping with your boss. But I couldn’t remember ever having such a strong physical and mental connection with someone, and I trusted him, he was going to act responsibly for both of us, if something bad happened and things weren’t great, he could help me get a similar job somewhere else. I didn’t want to say no to something so intoxicating for a job I cared very little about.

The day flew by because all I did was daydream about various fantasies I wanted to recreate with Mr. Singer. As people started to leave for the day, I was confused to see him, too, in his overcoat. “Adrienne, I’m sorry, you’ll have to pull the files without me, I’ve got a last minute dinner I need to attend.” I couldn’t hide the disappointment in my face, I’m sure he caught it, but I didn’t really care. I was all wound up… for nothing. “Sure thing.”

The minute he left I called a delivery service and ordered a bottle of wine. I may have to stay late and work alone, but I could at least enjoy myself.

Well, one glass turned into three and by the time I’d carefully organized and laid out all the files Jack would need on the table in his office, I was buzzed enough to make a very bad decision. What a shame, I thought, trailing my fingers along the edge of his desk, this is the perfect height.

Carelessly I sat back and closed my eyes, running my hand up my thigh, pretending it was his large, masculine hand. I began rubbing higher, brushing the barrier of the black lace underwear I’d put on this morning, with high hopes for how it would be used. I could feel how damp they were, it had been a long day of build up and no release.

I deserve to be be a little reckless.

I reached my hand inside my panties and placed one leg on Jack’s desk. His view would be excellent if he had bothered to stay. I leaned back as I began to slowly finger my clit. It was so relaxing to think about Jack doing this, so perfect.

I jerked forward closing my legs and removing my hands from between them in one quick moment. Jack was standing in front of me. Oh shit, I thought before my tipsy brain realized he didn’t look angry. He was smirking. “I’m sorry, to interrupt, but you realize you’re using my office right now?”

“I’m so sorry, sir.” I said, the alcohol giving me the courage to emphasize the last word.

“Sir’ now, is it?” He asked, moving next to me, standing above me looking down with that look on his face.

“It’s whatever you want it to be.”

He reached forward and caressed my throat with one hand, I stood frozen in my seat. His seat. He held my face in his hands, silently thinking for a long minute. He continued to rub my neck with one of his hands while the other traveled to my crotch where he felt how wet I was. “Good girl.”

That snapped me out of my stupor and I grabbed his hips and pulled him closer. He smirked again as I unbuckled his pants and found a full on erection waiting for me. “I’ve been waiting to do this for a long time,” I said, as I licked him from the shaft of his penis to the tip, watching his face react the whole time. “You’re not the only one,” he replied, his hands now stroking my hair.

But I didn’t just want to tell him how much I wanted him, I wanted to show him. I took all of his cock into my mouth and felt the familiar adjustment my throat made to accept it. I used to think this would make me gag, but practice told me it actually supplied more liquid from the back of my throat, making the whole process easier, and more pleasurable for him. The hand that suddenly tightened around my hair confirmed this.

“Get up,” he said, hurriedly lifting me up and spinning me around. He grabbed my breasts roughly, bending me forward over the desk. My only thought was, Yessss.

He lifted the small amount of material covering my butt and entered me from behind. His cock was perfect. It filled me on all sides, but it didn’t hurt. He thrust into me roughly, but rhythmically.

“You’ve been a very good employee, I thought it was time I give you a reward,” Jack said, his voice lower, hoarser than usual. With that, he gave my ass a hard smack. I screamed in surprise and he chuckled. This was even hotter than I imagined.

We laid there for a moment before he spoke.

“Adrienne, I’m going to need you to work late every night this week.” 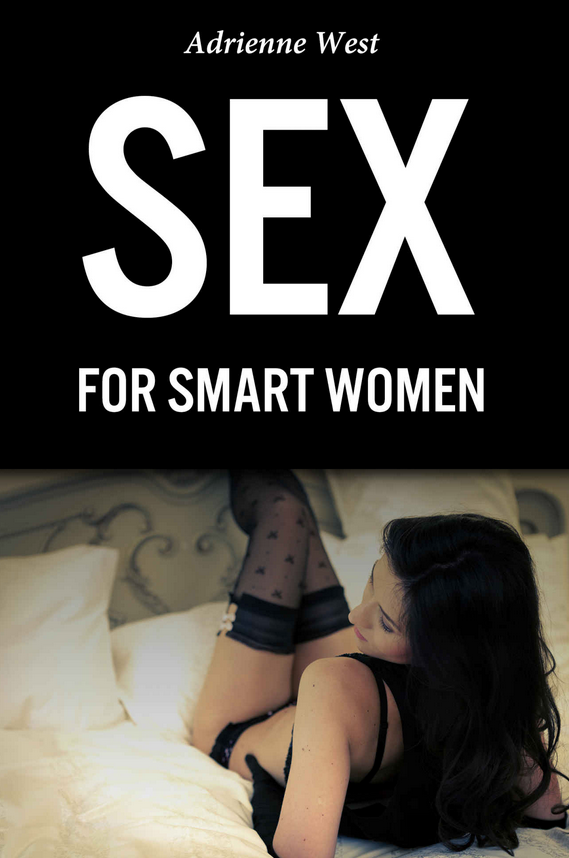